International Speaker, known Imam, Author, Life Coach, specializing in Spiritual Development helping people understand Islam in a modern perspective. He founded Mahmood Habib Masjid & Islamic Center (www.mhmic.org) in Hyderabad, India in 2009, where he has been the Imam for 11 years. Yawar has taught more than 200,000 managers, administrators, teachers, technologists, and theologians on 3 continents. Yawar speaks five languages. Yawar received his initial Islamic education in Jamia Ilahiyaat Nooria, Hyderabad and later in America. He was a special (Khaas) student of Hazrat Noorisha Chishti Qadri (died 1985) from 1965-71 and Shaikh Wissam Abdel Baqi (1997-99). He is under the spiritual mentorship of Prof. Shaikh Salman Nadwi (Durban, South Africa). Yawar’s specialization is in interpreting Islam in today’s global context.  He speaks in English and with his background in corporate education, he speaks to the youth in a language they understand. His global following is testimony of how valuable people find this contribution. His books and lectures are his legacy.

In 2008 he was invited to speak at the International Hajj Conference at the invitation of the Kingdom of Saudi Arabia. Since 2011, he has been regularly invited by the Ministry of Awqaf, Emirate of Kuwait to lecture and teach courses under their auspices. Cii Radio, Radio Islam, Kuwait TV and iTV South Africa broadcast his lectures to over 35 countries. His podcasts on Spiritual Development and Leadership have a global following.

His books are used as reference and teaching material in South Africa, Australia, UK and America.  His book, ‘Leadership Lessons from the Life of Rasoolullahﷺ’ has been translated in 5 languages. His courses on the Seerah (life history) of the Prophet Muhammadﷺ, ‘The Seerah Solution Workshop’ and ‘Leadership Excellence Course’ continue to be taught in multiple countries in Asia and Africa, Australia and the UK.

He was invited (2010/11) to deliver Friday sermons at the International Islamic University, Malaysia. He has 39 books, over 600 lectures and 2500 lecturettes to his credit. His lectures on YouTube (www.youtube.com/myawarbaig) have a global following. 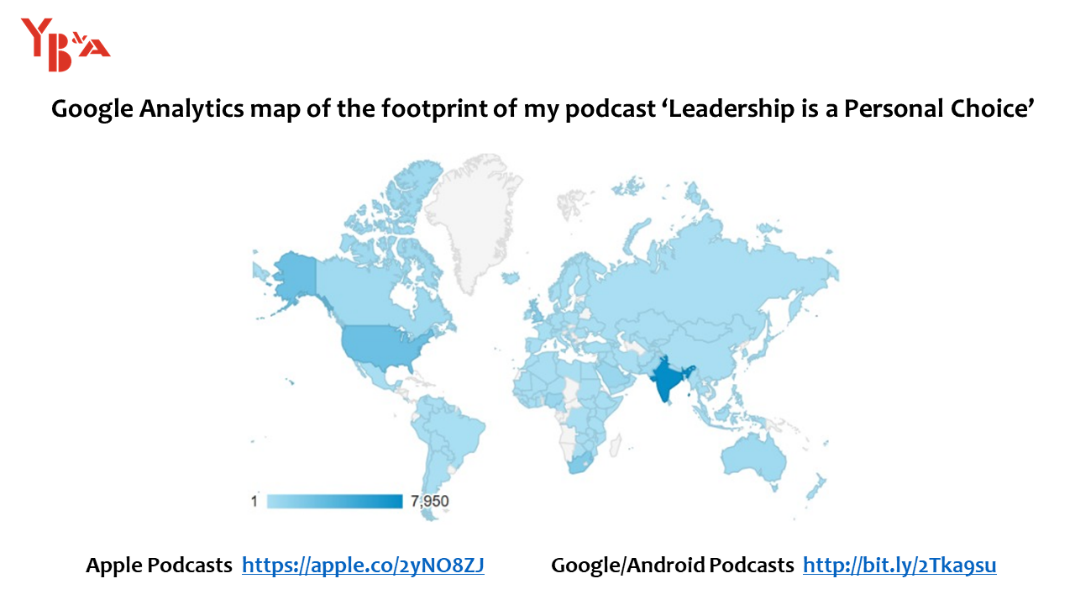